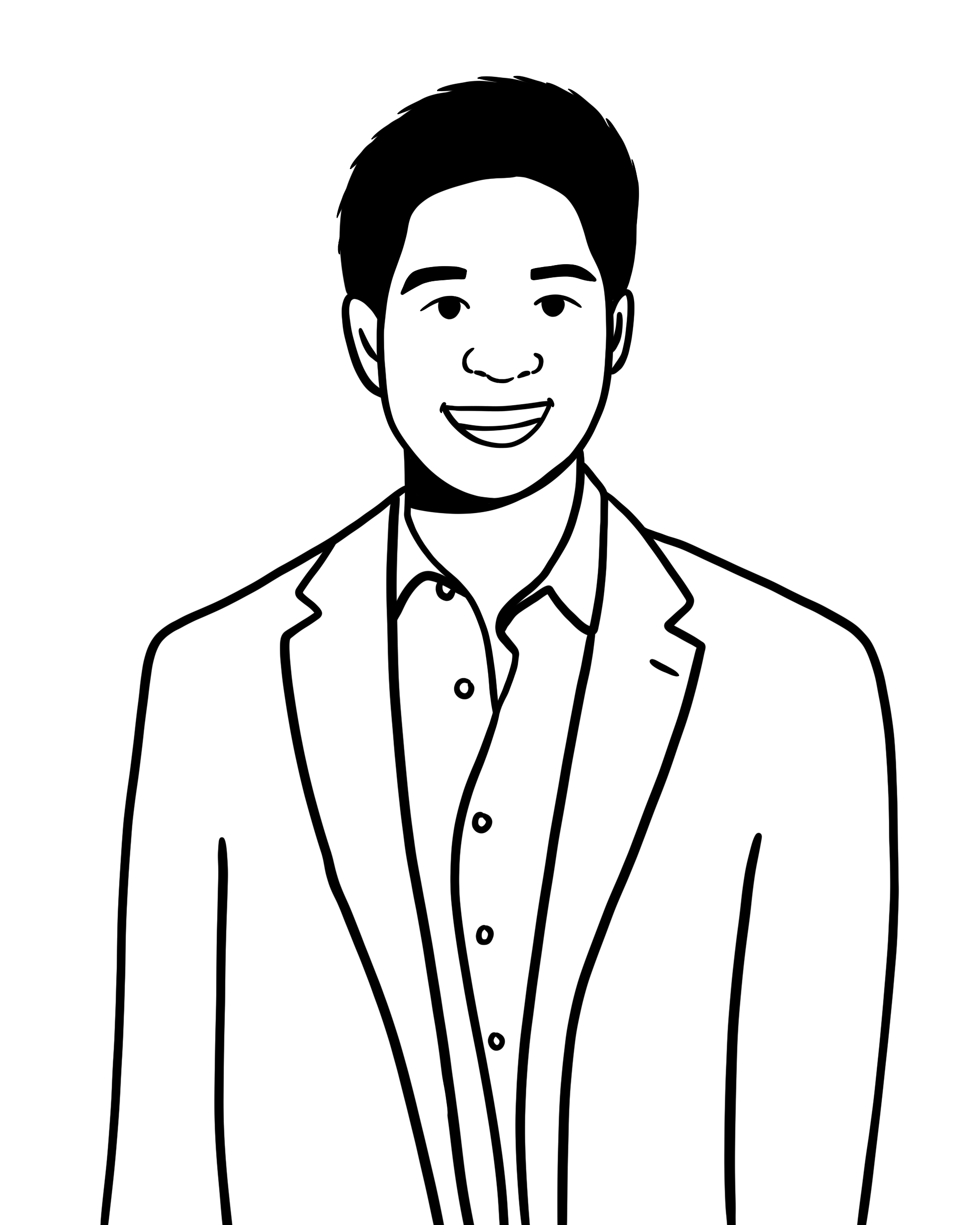 Hey Andy, tell us a little bit about yourself?

I grew up in Westchester County, NY and relocated to LA at age 22 without a job lined up to "try out the West Coast" and find my way in media / entertainment. I've lived in the Culver City/Palms area of LA since I swapped coasts and feel like I essentially grew up on the West side.

When I'm not working, you can find me doing pandemic-friendly activities such as working out at home, cooking, playing PS4 / Nintendo Switch, obsessing over the NBA/NFL, Zoom game nights and contemplating getting a dog (one day). I'm also the current Director of Allyship within Asians@Amazon, an employee resource group focused on creating community and empowering Asians and Asian-Americans at Amazon.
‍

Can you tell us what you do as a Campaign and Creative Manager at Amazon for those who are unfamiliar?

As a Campaign & Creative Manager at Amazon Advertising, I work with Prime Video Channels streaming partners to help drive subscriptions and tentpole programming across Amazon platforms. My role specifically focuses on the creative strategy, production and execution of marketing campaigns on Fire TV, Fire Tablet and Amazon DSP.
‍

When I first moved to LA, I was advised to get a job at a major entertainment agency to learn the industry, build my connections and figure out what area I wanted to focus on professionally. I got my foot in the door as a mailroom clerk at Creative Artists Agency and after a few months, was in a position to apply for my first "desk" in my preferred department of interest (a lot of people compare this to declaring your major, "desk" also refers to becoming an executive assistant to an agent).

I originally thought I wanted to work in television or development, but was disillusioned with how many people were looking to go that exact same route and saw how challenging it would be to stand out in an oversaturated area with such limited opportunities for advancement. I instead decided to apply for a "desk" in a brand new department, "Digital Talent & Packaging", which focused on short form content sales and influencer representation across all major social media platforms.
‍

My decision to pivot into digital rather than pursue a role in traditional entertainment was one of the most impactful ones I ever made. I became obsessed with aligning myself with where the industry was going rather than getting stuck in where it had already been. I ended up wearing many different professional hats ranging from influencer management, social media strategy, content production and sports marketing before landing in my current role at Amazon Advertising.
‍

Industry disruption. From the second Netflix launched, it seemed clear that media and entertainment had a tidal wave of change incoming. As a newcomer to the industry, I wanted to become skilled in things that a lot of my peers rolled their eyes at initially, such as social media and digital advertising, because I believed they would only grow in importance over time. Being someone who could bridge the gap between legacy media / entertainment and new technology has been a big reason why I decided to transitional early into digital areas of expertise.
‍

Do not let modesty or self-consciousness get in the way of asking people for help who can help you achieve your career objectives. "Networking" was always something I had a tough time stomaching early on, because I felt like I was either...
A. Going into interactions with an ulterior motive in mind or
B. Being a burden to the people I was networking with.

It wasn't until a few years in that I realized that there is a ton of truth to the idea of "it's not about what you know, but who you know", particularly in an industry such as media. I had to rely on the guidance and support of others to get myself established on my current path, and my main way of saying "thank you" is by making myself available to people who were in similar shoes as I was a few years ago. You can be yourself, get to know people for who they really are in a genuine sense and still lean on your network in a strategic way. And always pay it forward.
‍

1. Being unafraid to fail
2. Comfort with uncertainty
3. Always working hard even without the guarantee of a reward.
‍

What fuels you to continue to do what you do?

The desire to continue learning and skill-building, understanding that all of the things I know today can easily become irrelevant in 2-3 years. Technology has made reinventing yourself and never getting complacent the new norm. I find the constant opportunities to pivot and grow exciting. Also finding a way to earn enough to actually afford a house / eventual family in today's market is another big incentive to keep growing.
‍

Keeping up with all the updates to processes and systems while maintaining a high level of performance.
‍

There's no such thing as the single "dream job". Growing up, a lot of people our age were raised on the expectation that life is all about "finding your calling" or that single role that will validate all the work you put into school. Unfortunately, our parents grew up in extremely different circumstances than we did (aka pre-Internet), so it really isn't as common to see people in the same job for their entire careers outside of medicine or other comparable tracks.
It's totally ok to have many different jobs and constantly reevaluate where you want to go next, especially if you're going to get into an industry such as digital media. There's a good chance that our next role hasn't even been invented yet, and keeping yourself open to new opportunities as they pop up is key.
‍

You can tell who someone really is by the way they leave a job. When someone is released from the expectations / responsibilities of their current role, you can get a glimpse of their true nature. Some people will coast or check out, which can leave their former coworkers in a bad spot as they leave the company. Others will go through the diligence of making sure things are handed off appropriately and keeping the business in good health through their final day. Exits are often where bridges are built or burnt, so be attentive whether it be you or someone else leaving a role. It's always good form to put your best foot forward every single day, whether it be your first one or last one. Leaving on the right terms with your team will also help you in the long run down the road (references, friendships, etc).
‍

Any last thoughts, advice, or recommendations for someone who is interested in marketing and media ops?

Always be open to new ideas and find ways to keep yourself educated! I'm a fan of publications such as Digiday or AdWeek for digital advertising-specific content, but also leverage Apple News to keep up with all major news on a daily basis. If you start to feel a weird existential dread from COVID-19 headlines, that's usually a sign to put the phone down for a bit.

Connect with Andy through Linkedin 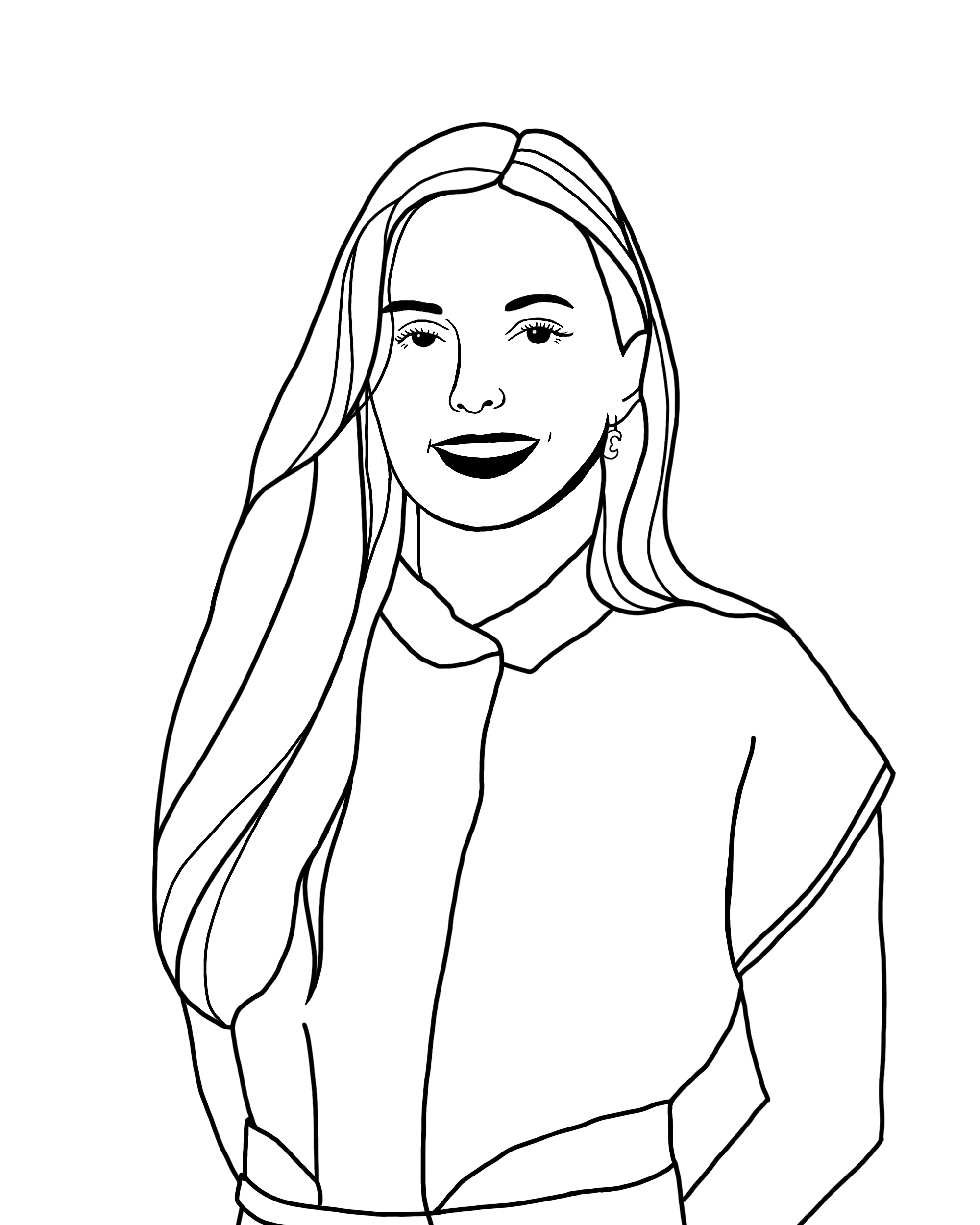 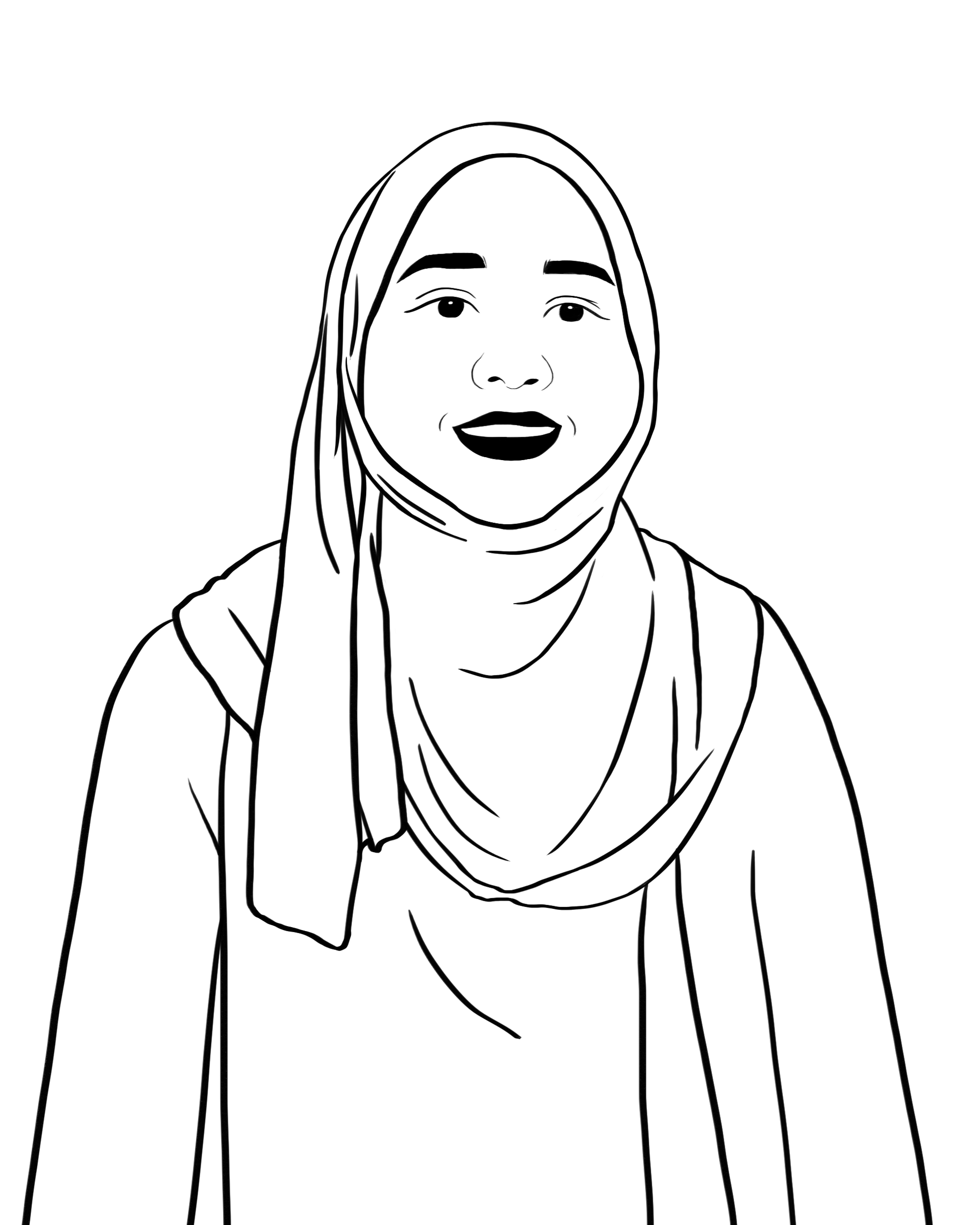 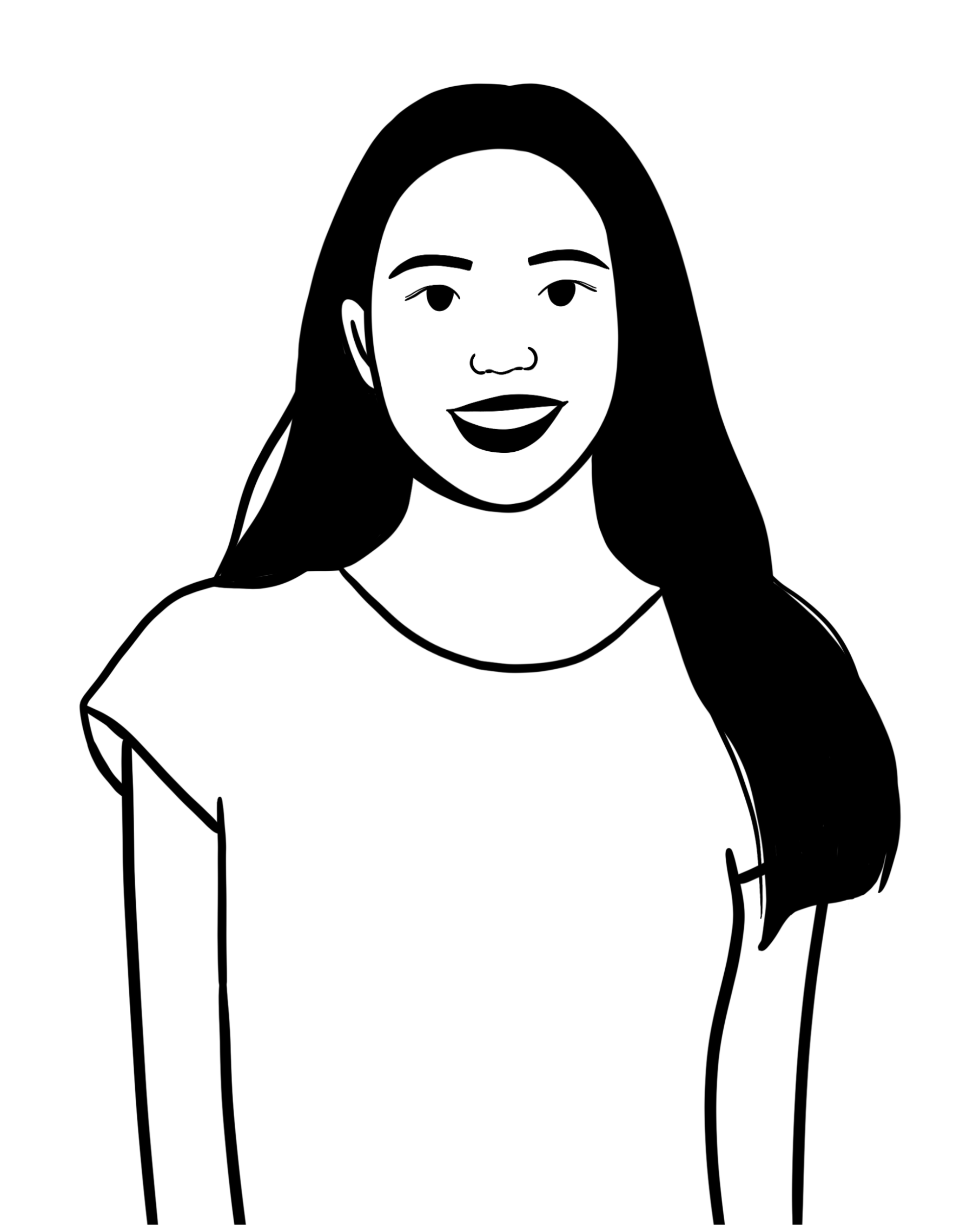 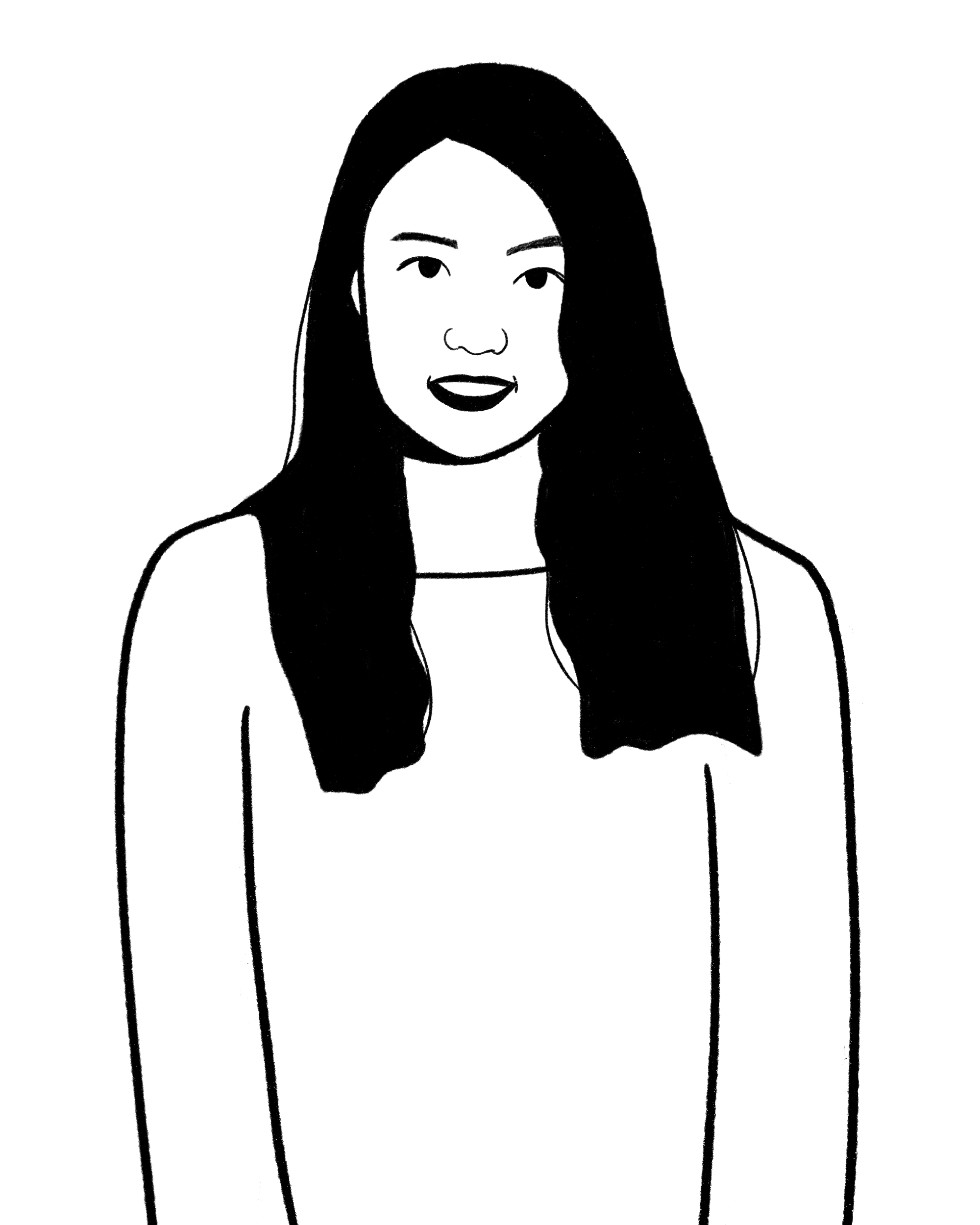