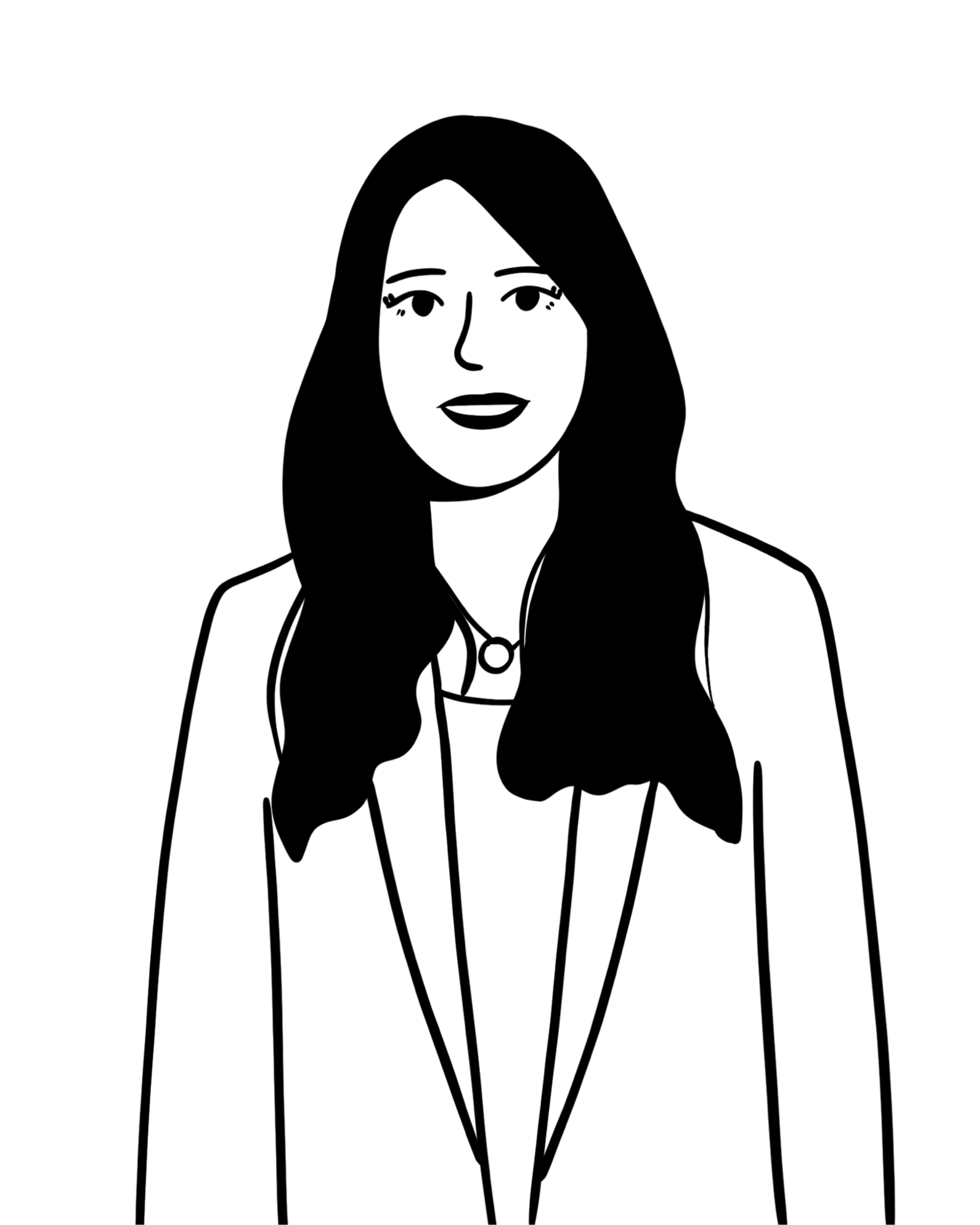 Hey Sandra, tell us a little bit about yourself!

Hi, I’m Sandra! I love drinking coffee and going to cool coffee shops. During the day, I am a software engineer and at night, I’m a gamer. I like to play FPS(first-person shooter) games. When I’m stressed, I go out and drive around listening to good music.
‍

Can you tell us what you do as a Software Engineer at TIAA for those who are unfamiliar?

As a full stack developer, I’m working on internal web application using Angular Framework for the Front-End development and Java and Spring for Back-End development. My day-to-day consists of many meetings as it requires good communication between the teams and building new features and testing my codes.
‍

I was an aspiring competitive golfer since age 7 and ended up playing for collegiate golf in Missouri. Ever since I was young, golf was the only thing I knew but unfortunately during my freshmen year, I fell ill and had a surgery where I had to quit golfing. I was devastated. I didn’t know what else to do nor what I was good at. After the surgery, I lost the capability to speak for half a year. During those 6 months, I spent a lot of times on my computer and grew curious. In my sophomore year of college, I switched my major to computer information systems and fell in love with programming. The transition was definitely not easy but I made it.
‍

As I have mentioned in the above, I spent a lot of times on computer during my times where I couldn’t speak. I slowly grew curious about computers. Not many people were supportive of my career choice in software engineering as they saw me as a failure for giving up on golf and told me software engineering was only for “smart” people. I studied and worked hard to prove them wrong, in the hopes that I can be a living proof to people that are discouraged to those who thinks they aren’t good enough.
‍

Meet many people from different industry as possible. In college, I was always interested in finance industry but I networked with people outside of finance industry. I’m glad I was able to do that as I have wide variety of people that I know from many different industry and background. By doing this, I have widened my opportunities for the future. You never know who you’ll cross path.

Try to work on projects whether in teams or alone. Whether it’s a failure or success, there will be lesson learned from each project. Share those experiences.

Don’t give up. I’ve seen many young software engineers getting overwhelmed by enterprise programming and switching to non-programming roles. It’s a lot of learning in the beginning but don’t get discouraged.
‍

My company has many different offices across the world. Most of my engineers on my team are outside of United States and it’s difficult to collaborate when we aren’t in the same time zones. It requires a lot of patience and good communication through emails and documentations.

Majority of time can be spent on fixing other people's codes. It can get overwhelming as you are fixing but it's important to know software engineering is a team effort.
‍

I would like to tell myself to:
“Be adventurous and spend more time on learning who you are.”
I spent a lot of my time on pleasing my parents. I wished I spent more of my childhood learning what I liked or disliked. I’m just starting to figure it out now.

“Be your own hero.”
I like this advice as it can interpret in many ways to each individual. For me, it tells me the importance of self-love and self-caring.
‍

Any last thoughts, advice, or recommendations for someone who wants to learn about Software Engineering?

If you are just starting a career in software engineering, I highly recommend these books as it helped me out a lot.
Clean Code by Robert Cecil Martin
Real-World Software Development by Raoul-Gabriel Urma, Richard Warburton

Connect with Sandra through Linkedin & Medium 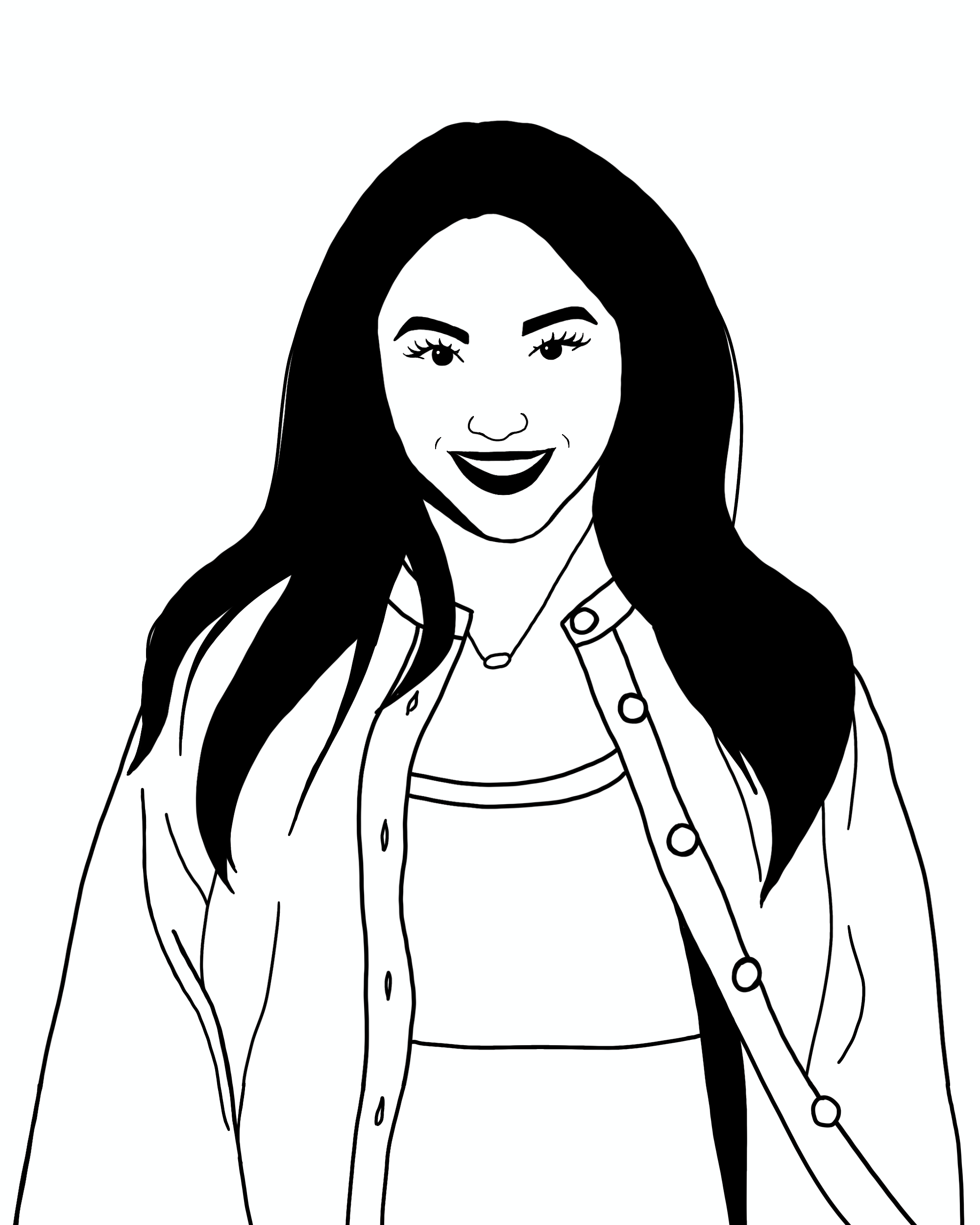 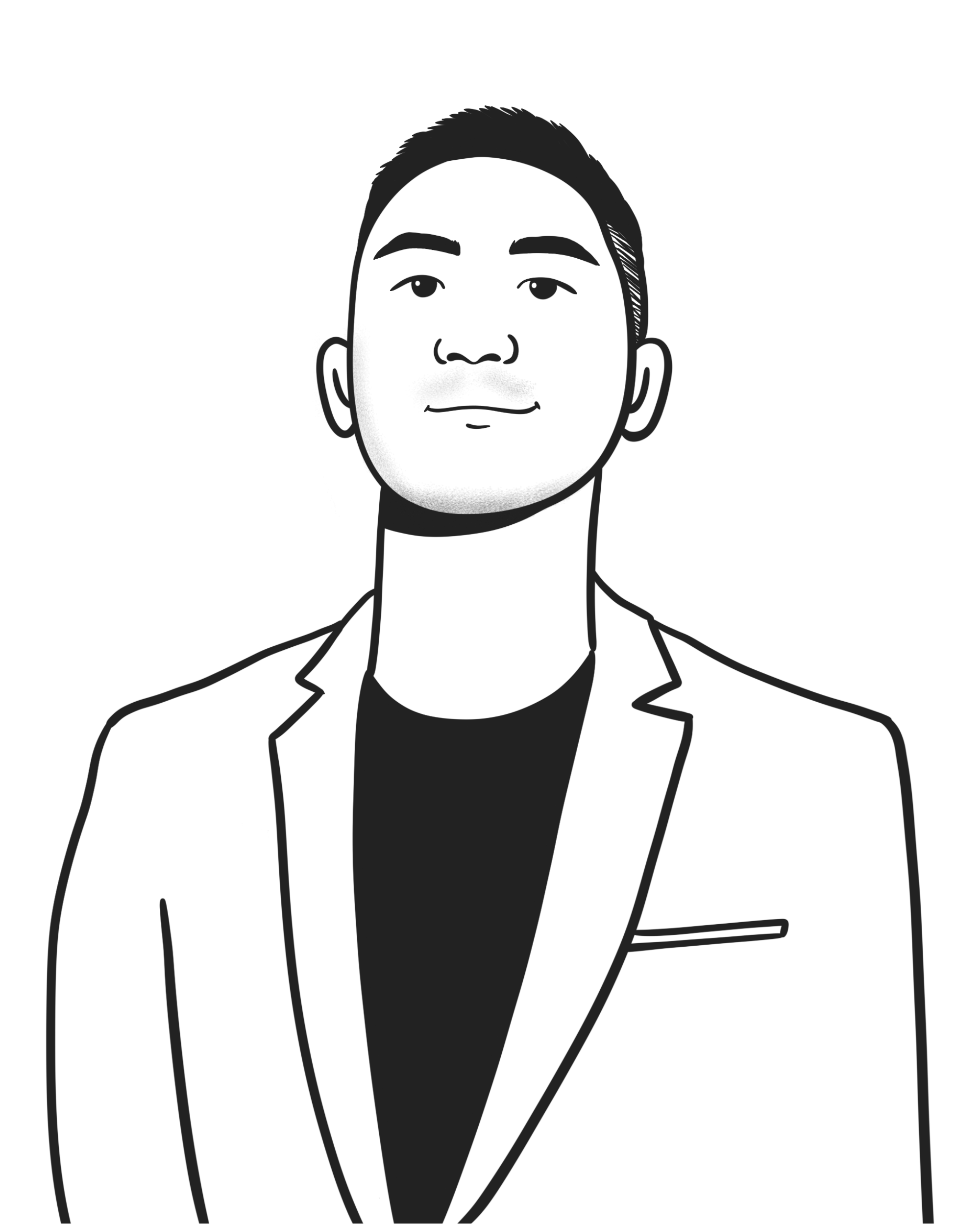 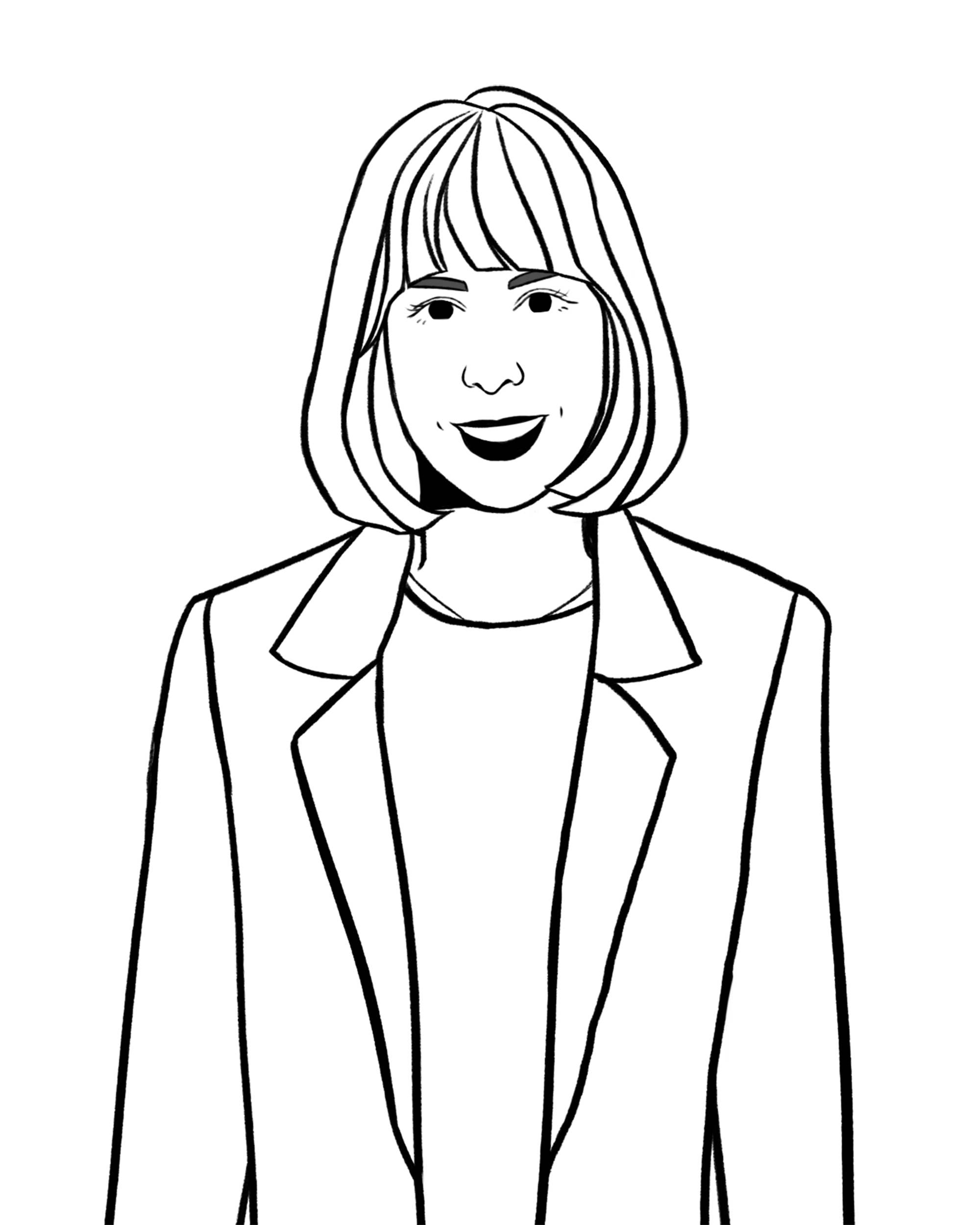 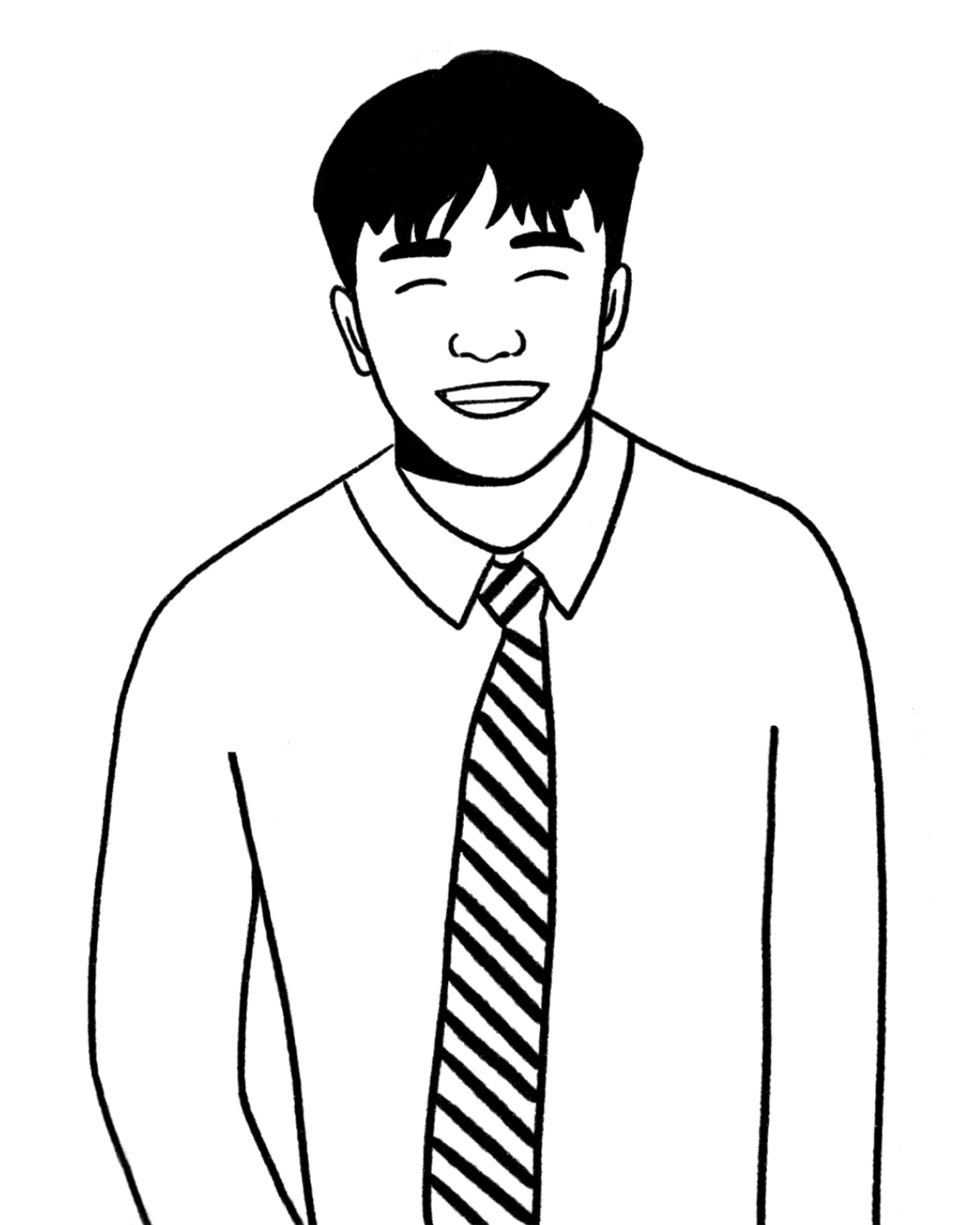